A few facts to protect your foot fabric:

Share forward and help us reach the next Tier of Giving.

Take a stand against racism by standing in One Love with the The Rodney King Foundation. Lead by Rodney King’s daughter, Lora Dene King, The Foundation is leading the charge to bring an end to police brutality with a 360° solution approach to an issue that has plagued society.

Let’s sock racism and raise funds that will go toward vital community programs and awareness. 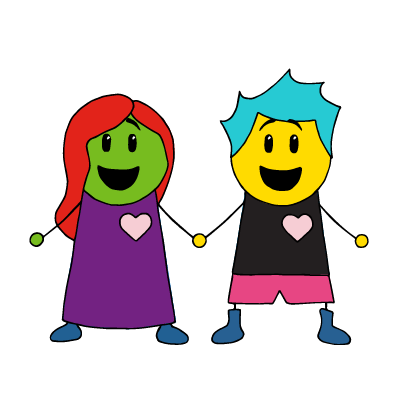 Hating people because of their color is wrong. And it doesn’t matter which color does the hating. It’s just plain wrong.

Up to 50% goes back to selected partners on every purchase. The more we sell, the closer we get to the next tier of giving. 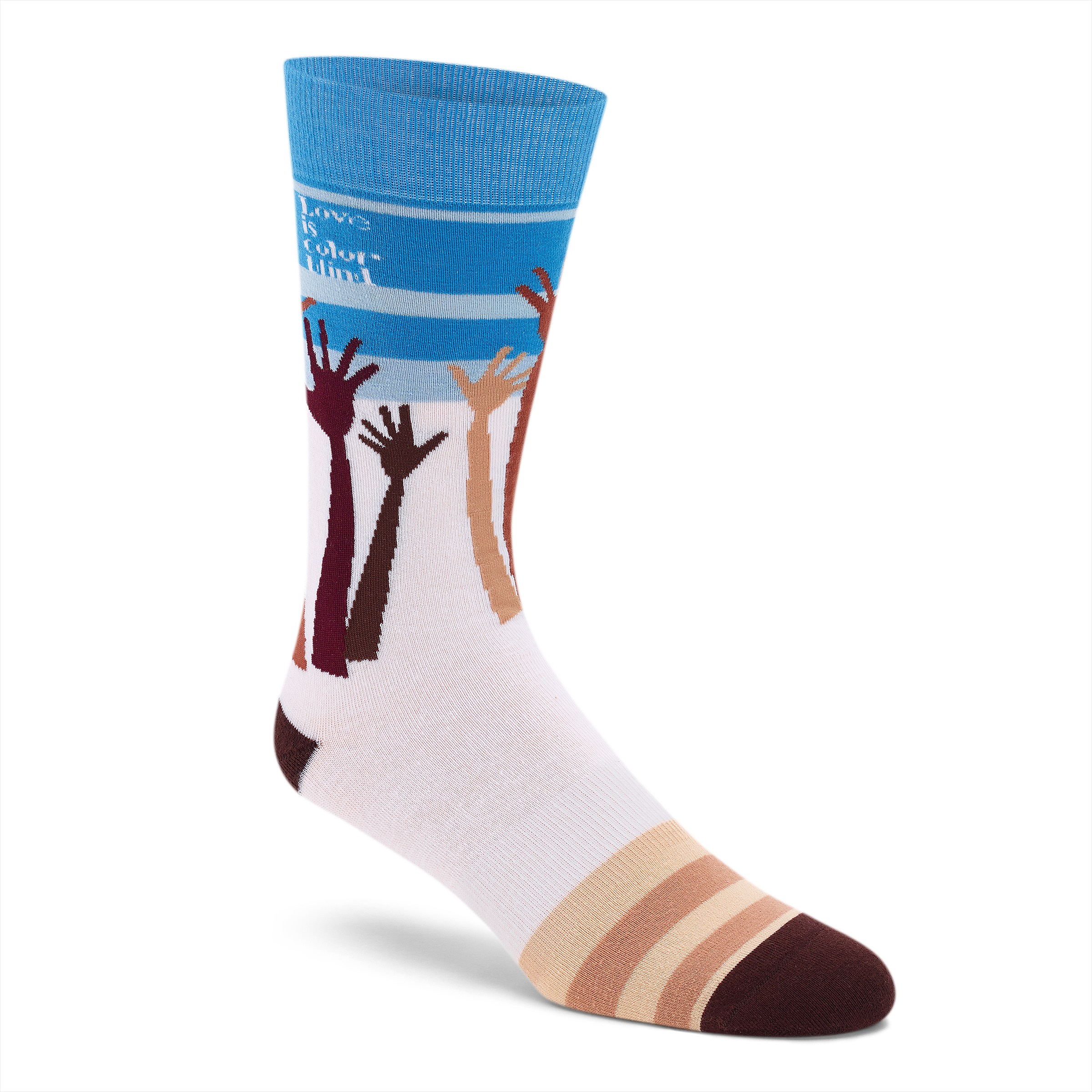 We eliminated much of what eats the bottom line. Learn how we stay lean to give more. Join The Movement.
Read all about us before anyone else.